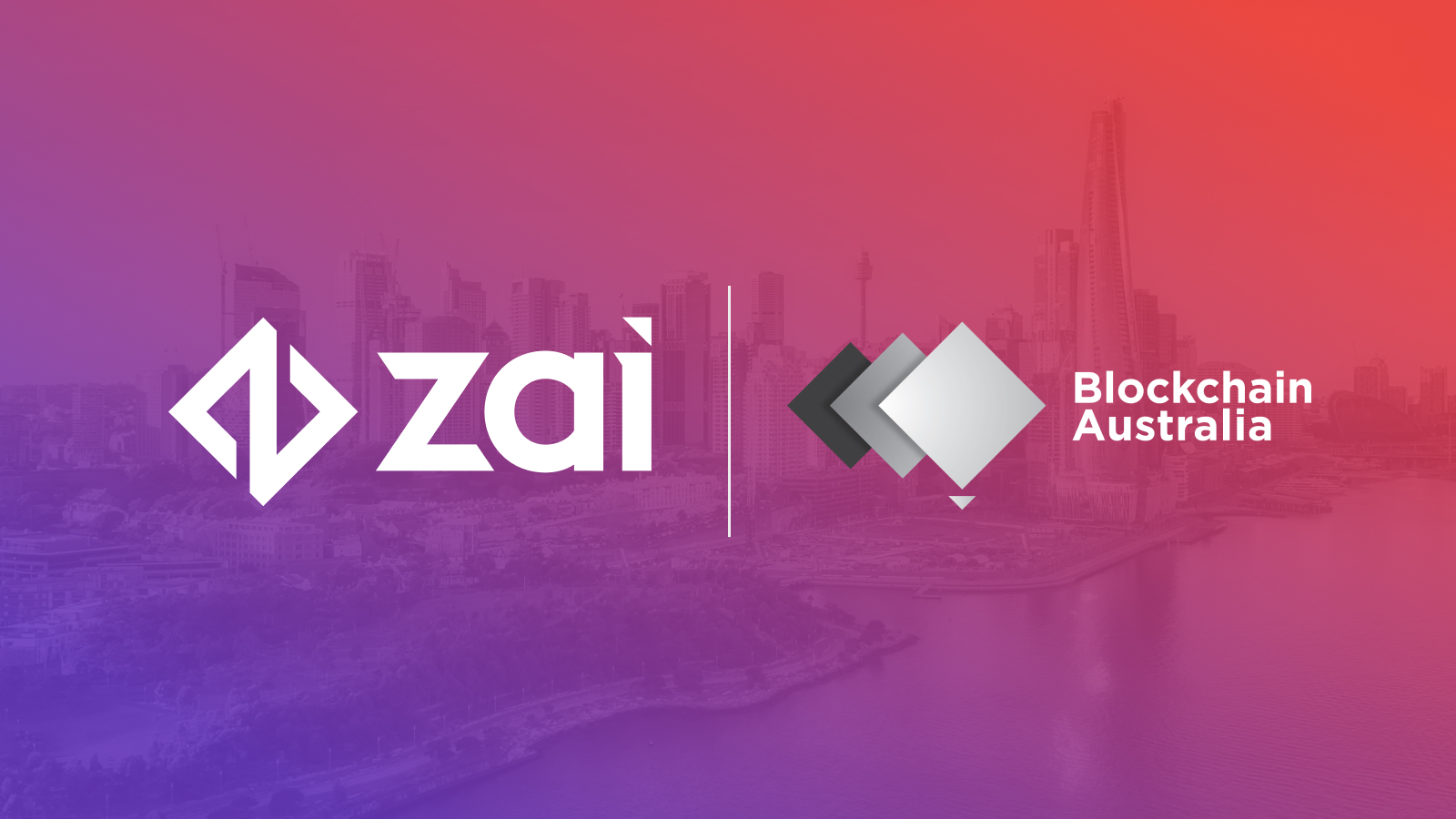 Zai has announced it is joining Blockchain Australia, the country’s peak industry network for businesses implementing or evaluating blockchain or distributed ledger technology, after a successful membership application.

Blockchain Australia encourages and advocates for the adoption of blockchain technology by industry and governments across Australia as a means to drive innovation in service delivery across all sectors of the economy. In addition it hosts Blockchain Week, Australia’s largest blockchain, cryptocurrency & digital asset event held over five days in six sites across the country.

As a leading provider of embedded finance products and services, Zai is also working towards accelerating the adoption of emerging technologies like blockchain, which is why joining leading industry bodies with strong representation is an important milestone for both its teams and customers.

Rimal Gokani, Chief Commercial Officer at Zai, commented: “As a growing global company in the fintech space, Zai has naturally always been an early adopter of new technologies - including supporting companies within the blockchain space. This is why we are delighted to announce our partnership with Blockchain Australia.

“Blockchain Australia advocates for the adoption of blockchain technologies across all sectors of the economy, which in turn drives innovation and growth. This partnership outlines our commitment to supporting this scaling industry and we look forward to working with Blockchain Australia and its members.”

Michael Bacina, Director, Blockchain Australia, added: “The Australian payments landscape is sophisticated and rapidly developing. Zai has a longstanding history of payments innovation and has made clear its ambition to contribute to the ongoing success of the industry. Blockchain Australia is pleased to welcome Zai as a member.”

The Brett King podcast with Aidan McCullen of The Innovation Show

Australia payment statistics: A roundup for 2022

Crypto exchange regulation in the UK and mitigating risk