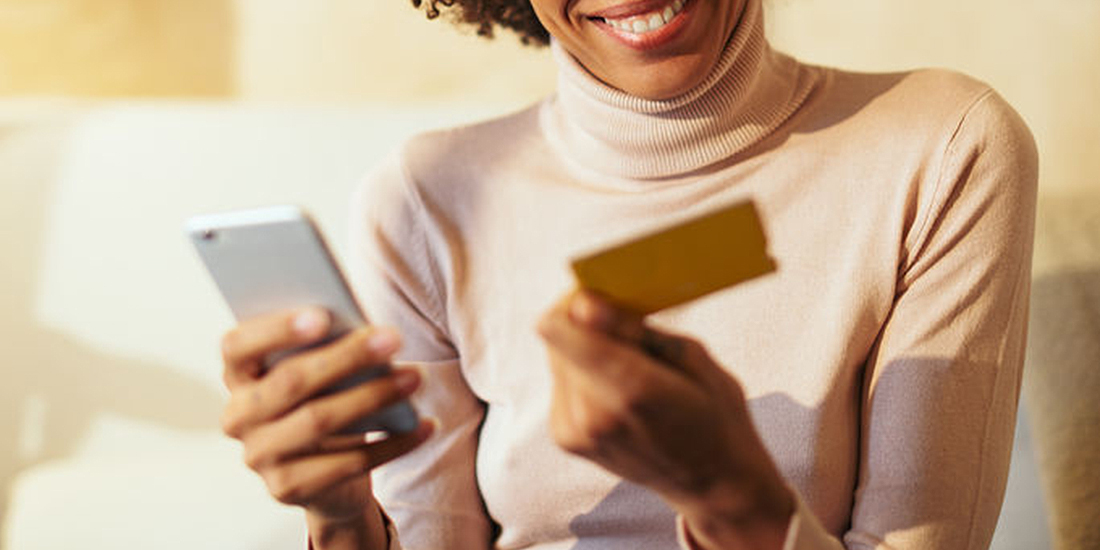 Fraud. Whether you’re an ecommerce merchant, a marketplace, or a platform, it happens to us all.

Marketplaces are particularly vulnerable, largely due to the fact that by including a third party into the environment (Buyer, Seller and Marketplace) risk increases exponentially. To make matters worse, there’s not a thing you can do about it after a deal or purchase is said and done.

Governments around the world have begun developing initiatives to allow merchants to securely report incidents, in an effort to help law enforcement agencies better combat the growing threat of cybercrime. Three such prominent organizations that provide quick and easy ways to report fraud or internet crime are:

Why You Should Report Cybercrime

If you saw someone stealing products in a grocery store, you would say something and report it wouldn’t you?

You would, because you know that this type of crime leads to your food costing more. Well as our world’s reliance on technology increases and ecommerce begins to dominate retail sectors, the cost and frequency of cybercrime is going to increase as well.

So by reporting these instances of online fraud, the information you provide helps build an international model of cybercrime and a greater understanding of overall trends. This in turn, helps law enforcement improve their response and prevent future criminal activity.

"Reporting must increase, but that’s not really what we’re seeing. Tons of businesses would rather hide the fact they were victims of cybercrime out of fear they’ll lose business or marketshare." This quote from Dr. Adam Graycar, Director of the Australian Institute of Criminology sums the situation up nicely.

Other surveys have found that many organisations believe the matter not serious enough to warrant police attention or don’t have a fraud reporting policy developed. And, of the less than half of the organisations with a policy, most don’t educate their staff members on the procedure.

This can actually compound the problem of online crime, as cyber criminals will always take the path of least resistance, picking at the lowest hanging fruit.

While cyber criminals may only touch on your business in a single event, they’re part of a broader network or campaign targeting multiple merchants in the same scenario.

Feeding information back to law enforcement agencies makes the country or environment that you operate in a tougher mark and therefore a less worthwhile target.

Digital identification information such as IP’s, device fingerprints, mobile numbers and email addresses can all be collected and cross-referenced from multiple events. Think of it as collecting DNA from a crime scene to match against the culprit.

If fraud isn’t reported to the authorities as it occurs, you leave yourself, your business, and the industry a more attractive target for cybercriminals. Reporting fraud is quick and easy, and you don’t need to expend a lot of time, money or effort to give law enforcement the information they need to make a difference.

Putting in that little bit of extra effort will benefit the entire industry in the long run, and who knows, when the long arm of the law eventually catches up to a cyber criminal, you may even get to indulge in a little schadenfreude.