How online marketplaces deal with sanctioned entities in the global economy 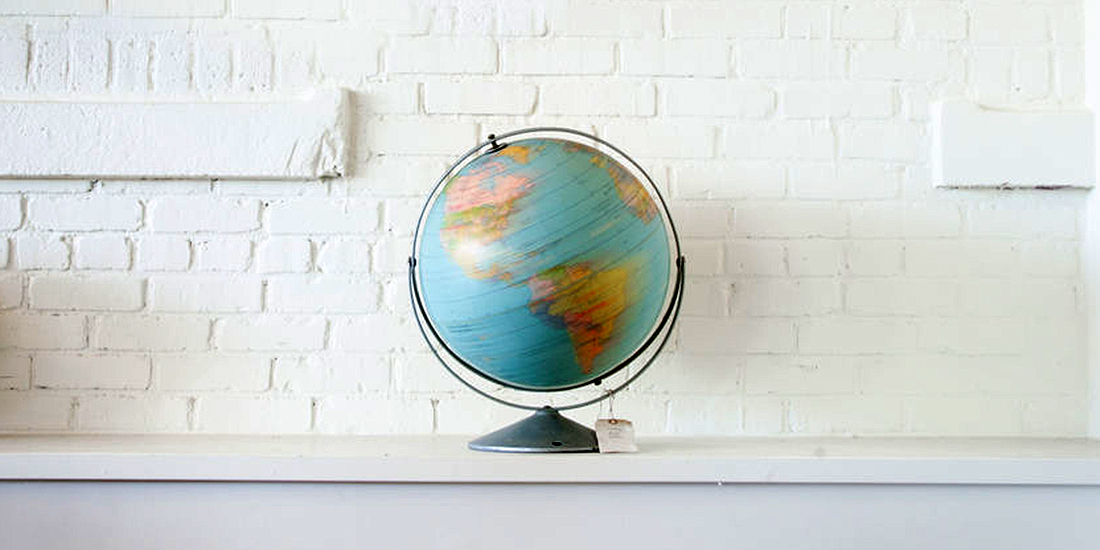 Conducting business with a sanctioned entity is a very serious offence. It can result in severe penalties including seizure of goods or illegally obtained profits, along with significant fines and possible imprisonment.

To minimize the risk of trading with sanctioned entities, companies today are required to perform Know Your Customer (KYC) checks to determine whether their customers appear on relevant sanctions lists or may possibly be engaging in identity theft, financial fraud, money laundering, or terrorist-financing activities.

For an e-commerce marketplace, the KYC check becomes an additional compliance management hurdle because of the anonymity the Internet provides.

Examples of the sanctions lists issued by government bodies include:

Economic sanctions are defined as actions taken by one nation or group of nations to harm the economy of another nation or group, often to force a political change; sanctions can also be applied to political leaders or economic individuals. These actions usually take the form of trade barriers and restrictions on financial transactions.

These Acts are part of a legislative package which bring the member jurisdictions into line with international best practices to deter money laundering and terrorism financing.

Why is sanctions monitoring important for online marketplaces?

With a global shortage in the market for skilled AML professionals, it is becoming increasingly vital for digital marketplace owners to be aware of their responsibilities in relation to legislation such as the USA PATRIOT Act of 2001, the UK Terrorist Asset-Freezing etc. Act of 2010 and the Australian AML/CTF Act of 2006.

The importance of sanctions monitoring as a compliance issue has recently been highlighted by the widely publicized breaches of trade sanctions by prominent entities such as PayPal, Standard Chartered and Schlumberger.

Between 2012 and 2015, the US Treasury Department (the OFAC controlling body) announced over $US540 million in fines and profit forfeiture for unsatisfactory AML systems, and multiple alleged sanctions violations by companies trading with sanctioned entities. This can be particularly concerning for online marketplaces who don’t have the luxury of being able to identify their users in person.

Without sanctions monitoring marketplaces leave themselves open to significant threats. Getting it right can be daunting, and even then the rules can change or the systems themselves update.

However, it’s not all doom and gloom and there’s no reason to put up a huge wall or limit customer experience because of a few bad eggs. Putting screening efforts in place early on and keeping abreast of the rules helps maintain a healthy platform for users, potential investors, partners and stakeholders. For more information or assistance, contact Zai today.