Why auto marketplaces must provide a safe way to pay 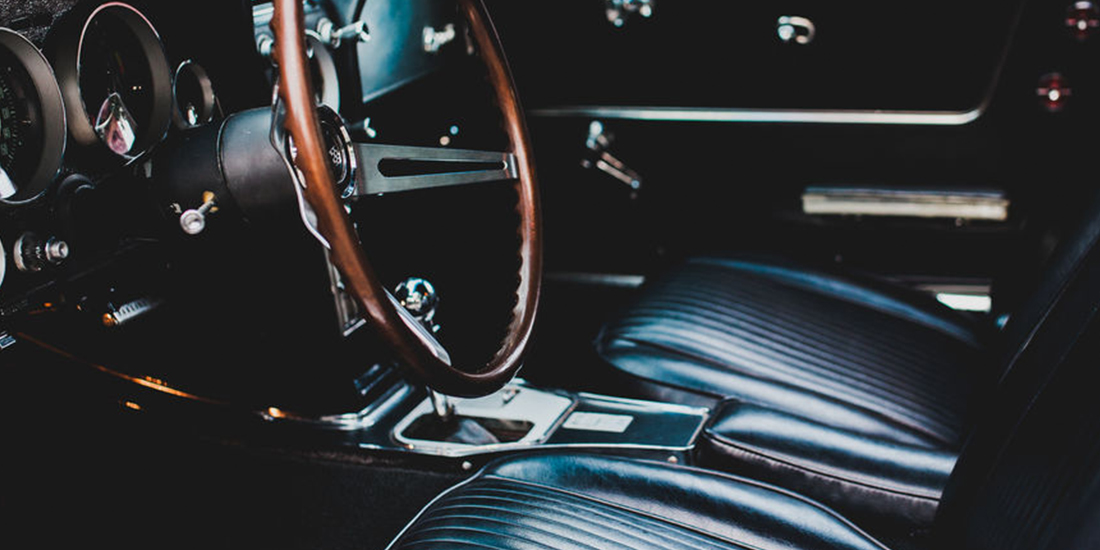 The dramatic expansion of digital marketplaces and platforms is making them riskier by the day, breading grounds for ever more sophisticated and organized scams. Criminals constantly look for unsuspecting, and oftentimes less savvy, independent sellers who fail to protect themselves by opting to use a service that provides an escrow payment option.

These collaborative consumption cons in the sharing economy are happening to people across the social spectrum from bootstrapping entrepreneurs and startups to prominent individuals like Dr. Jeanette Watt, a Hawthorn GP trying to upgrade her luxury car.

Her name has been changed to protect her dignity as she is not proud of unwittingly handing over the keys to her 2013 Mercedes Benz E400 convertible.

Jeanette was shocked when police informed her she was the latest victim of a prestige car scam operating in Australia run by a suspected Lebanese crime gang. They use fake bank cheques to purchase luxury cars through online platforms, quickly re-spray them, and then ship them off to Beirut.

How the scam worked

The good doctor simply assumed using a certified bank cheque was a foolproof way to privately get paid for selling her car on one of the well-known online marketplaces.

Days before she’d been offered a rather low price of $80,000 by a Mercedes dealership but after some research Jeanette believed she could get at least another $10,000 via private sale.

So on a Saturday afternoon she placed an ad on one of the popular digital platforms for $90,890 and by Sunday morning she already made contact with a potential buyer. They arranged an inspection for later that afternoon and she was pleasantly surprised to meet a dashing well-dressed gentleman wearing an expensive suit.

He suggested Jeanette accompany him on a test drive, which she agreed to, and on the trip he asked her all the right questions about service history, whether the car was being maintained by an authorized dealership, how many owners it had gone through since 2013, etc.

When all was said and done the man seemed most impressed. Her car suited his needs, her pricing fell within his budget, and it was the best he said he’d driven in his two month search.

The man gave her an offer of $90,000 and Jeanette instantly accepted with a handshake. To this the sharp dressed man said he would return on Monday with a cheque. His reasoning seemed solid to her – he wasn’t comfortable carrying around that much cash and his digital bank transfer limit was only $50,000.

A certified bank cheque, he assured her, was quicker and safe. That night Jeanette was livid with excitement. As far as she was concerned it was the easiest $10,000 she’d ever made!

Following advice from her husband she banked the cheque right away so the funds would be in her account by the following weekend. Unfortunately 3 days later she received the call from her bank telling her that the cheque was fake and to report her car stolen immediately.

To make things worse her insurance company denied her claim because she handed over the keys herself therefore they refused to consider the car “stolen.”

Her predicament could have been completely avoided if the car sales website had given her the option of using an escrow service because it eases trust issues between buyers and sellers that don’t know each other.

The buyer would have needed to deposit funds into a trust bank account. Then once the funds were received in full Jeanette would have been given the go ahead to hand over the keys. If the buyer was authentic, they would have been protected too, ensuring they get a car they are satisfied with. If not, they can get their money back through quick and easy arbitration.

It’s understandable that sellers are reluctant to hand over goods until payment has been received, but, on the other hand, buyers are not willing to deposit cash until the goods are safely in their possession.